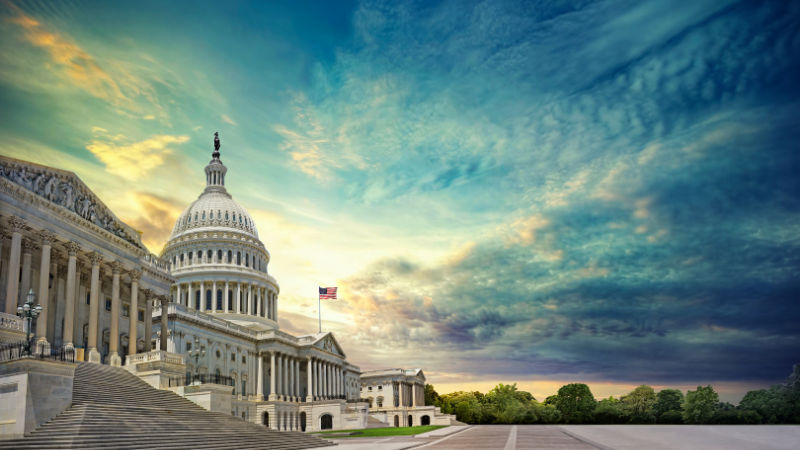 On August 24, the House of Representatives passed—on a 220 to 212 party-line vote—a $3.5 trillion budget resolution that advances the legislative process for the enactment of President Biden’s human infrastructure proposal.

The House and Senate are trying to pass the bill before the end of September. However, the actual legislative details of exactly what will be included in the human infrastructure bill remain under intense intra-party negotiation among Democrats in both the House and Senate, as no Republican vote is needed to pass this legislation. The new human infrastructure initiatives under negotiation include how much to allot towards paid leave mandates, free community college, and universal pre-kindergarten, in addition to the inclusion of the AGC-opposed PRO Act in whole or in part. Additional, physical infrastructure funding is also under consideration for public transit, high speed rail, K-12 public school, and childcare center construction. President Biden has proposed that the legislation be at least partially paid for by increasing individual and corporate tax rates, increasing the capital gains tax rate, and establishing new capital gains taxes on the value of assets passed on from one family member to another at death, all of which AGC opposes.