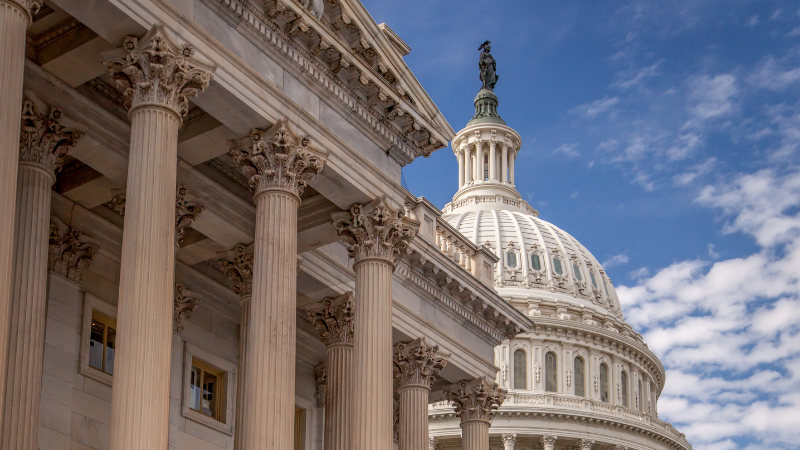 Included in that legislative text are AGC-opposed PRO Act provisions such as holding officers and directors personally liable for unfair labor violations, imposing civil fines up to as much as $100,000 for certain violations, and adding employer prohibitions on replacing striking workers, certain lockouts, and class action arbitration agreements. The legislative text also puts forth provisions increasing funding for federal enforcement agencies (such as the Department of Labor’s Occupational Safety and Health Administration (OSHA) and Wage and Hour Division (WHD). It also provides funding to the Office of Federal Contract Compliance Programs (OFCCP)) to establish new paid family and medical leave requirements, as well as provides $80 billion in workforce development programs, with an emphasis on training displaced workers and individuals for clean energy-related jobs. AGC noted its objections to key lawmakers regarding many of these proposals on September 3. It is important to note that intense negotiations continue among Democrats in the House and Senate as to the size and scope of many of these priorities. As such, the details remain subject to change. The House plans to put forth its finalized priorities by September 15.