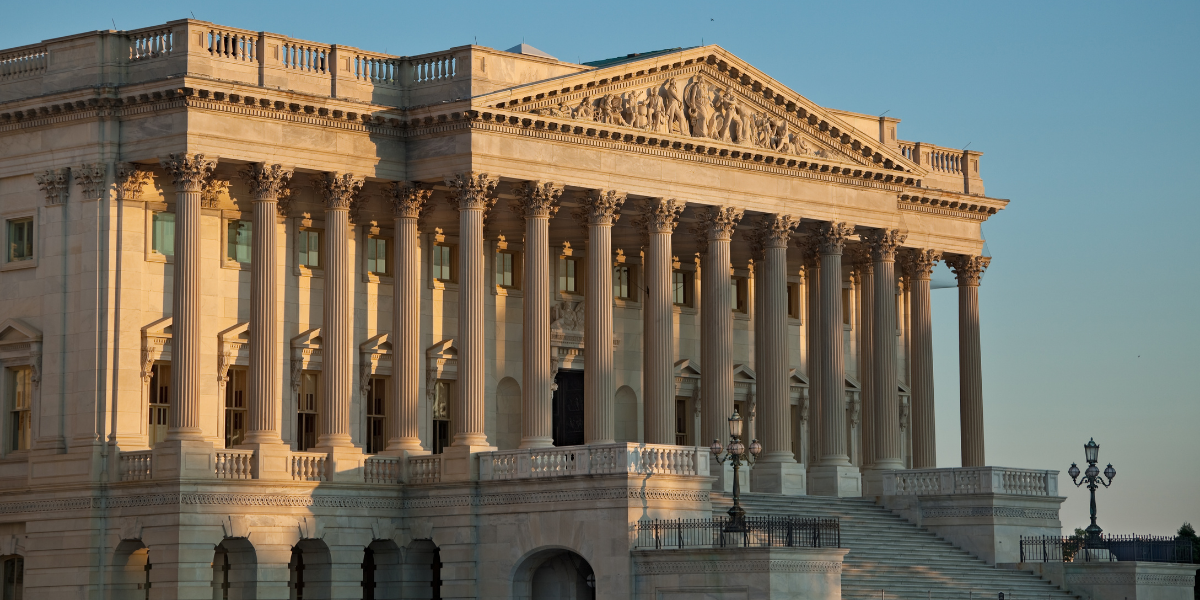 Incumbents, candidates, and potential candidates are making political moves in some key upcoming 2022 Senate races, which makes now a good time to review the latest happenings.

Sen. Richard Shelby (R) is retiring, and the early Republican primary battle looks to be a match between Rep. Mo Brooks (R-Huntsville), armed with an endorsement from former President Donald Trump, and ex-US Ambassador Lynda Blanchard who is promising to personally spend $5 million on her campaign.

No Democrat has yet come forward to declare a candidacy. US Rep. Terri Sewell (D-Birmingham), the lone Democratic member of the congressional delegation, has already said she that will seek re-election next year and not run statewide.

This will be a top-tier 2022 Senate campaign and is considered a must-win for both parties.

The Florida Senate race will be competitive because campaigns in this state are always close and Rep. Demings will be a strong opponent. Incumbent Sen. Rubio, however, begins with a clear advantage.

Like Sen. Kelly in Arizona, freshman Georgia Sen. Raphael Warnock (D) won the special 2020 election to serve the balance of an unexpired term. He, too, must stand for a full six-year term next year.

At this point, now that former Rep. Doug Collins says he won’t run, most of the attention centers around former Georgia football legend Herschel Walker (R) and whether he will return from Texas to challenge Sen. Warnock. Mr. Walker promises a decision by summer.

This is another top-tier campaign viewed as a must-win for both parties. It is likely whichever side wins the Georgia race will also control the next Senate majority.

Sen. Chuck Grassley (R) will be 89 years of age at the next election, yet most observers believe he will seek an eighth term in 2022. Mr. Grassley says he will make a decision about the next election “sometime later in the year.” This has frozen much of the potential candidate field. In fact, the only announced Democratic Senate candidate is former Crawford County Supervisor Dave Muhlbauer (D), who lost his last election. Iowa always has competitive potential.

Sen. Rand Paul (R) will be on the ballot for a third term. At this point, former state Rep. Charles Booker (D), who surprised Kentucky politicos with his competitive bid against eventual 2020 Senate nominee Amy McGrath, is an announced candidate. Jim Gray, the former Lexington-Fayette Mayor who challenged Sen. Paul in 2016 but fared poorly against him, is mentioned as another potential Democratic contender. He currently serves as Kentucky’s Transportation Secretary in Gov. Andy Beshear’s (D) administration.

At this point, Sen. Paul is a decided favorite for re-election.

Several Democrats have announced their candidacies, but former St. Louis area state Senator Scott Sifton is clearly the most credible to date. Former Gov. Jay Nixon (D) is said to be contemplating his own entry into the race.

Should anyone but Mr. Greitens win the Republican nomination, the seat should be secure for the GOP. If Greitens emerges with a plurality victory from a crowded field, his only victory scenario, this seat moves way up on the Democratic target list.

Most of the 2022 political talk centers around challenges to Gov. Steve Sisolak (D), but first-term Sen. Catherine Cortez Masto (D) will also face a credible opponent. Former Attorney General and 2018 gubernatorial nominee Adam Laxalt (R) appears to be drawing the most attention in GOP circles.

Elections typically run very close in Nevada, but Democrats have routinely prevailed. Sen. Cortez Masto begins her re-election bid as a clear favorite but the map is such that the national GOP must compete here regardless of who becomes the party nominee.

If Gov. Chris Sununu (R) decides to challenge Sen. Maggie Hassan (D), then the Granite State will likely become the Republicans’ best national conversion opportunity. In the only two publicly released polls this year testing such a pairing, Gov. Sununu leads in both.

Though New Hampshire has trended more Democratic at the top of the ticket in the past few elections and President Joe Biden scored a better than expected 53-45% win here in November, Gov. Sununu has claimed three consecutive elections, including a 65% victory last year. The Governor indicated he will make a decision about a Senate challenge during the summer. Should Mr. Sununu not make the race, Sen. Hassan becomes a clear favorite to win a second term.

For the Democrats, the primary appears to be winnowing down to a contest between former state Supreme Court Chief Justice Cheri Beasley, who lost her seat in November by just 401 votes statewide, and state Sen. Jeff Jackson (D-Charlotte).

This will be another toss-up, top-tier Senate race regardless of who emerges from each of the competitive nomination contests.

The Buckeye State’s open US Senate race is beginning to crystallize. The Democratic side is headed for consensus around US Rep. Tim Ryan’s (D-Warren/ Youngstown) candidacy.

Businessmen Michael Gibbons and Bernie Moreno are also announced candidates, but they appear as second-tier contenders at this time. US Rep. Mike Turner (R-Dayton) remains a potential candidate. It appears that former US Representative and 2018 US Senate nominee Jim Renacci is moving toward a Republican primary challenge against Gov. Mike DeWine in lieu of again running for the Senate.

Rep. Lamb is not yet a Senate candidate and it’s not clear if he will enter the statewide contest. State Sen. Sharif Street (D-Philadelphia), the son of former Philadelphia Mayor John Street, state Rep. Malcolm Kenyatta (D-Philadelphia) and Montgomery County Commissioner Val Arkoosh have the potential of becoming serious contenders.

Regardless of who represents both parties in the general election, the Pennsylvania race will be a key Senate focal point from a national political perspective.

Recently, Sen. Patrick Leahy (D) has been making comments suggesting that he will run for a ninth term. If he does, the Senator becomes a prohibitive favorite in the general election. The Republicans’ best potential candidate, Gov. Phil Scott, has already said he will not run for the Senate even if the seat opens.

Last week, Sen. Patty Murray (D) publicly indicated that she will seek a sixth term next year. The veteran Senator, first elected in 1992, should easily breeze through her next re-election campaign.

The major factor in the Badger State Senate race is whether incumbent Ron Johnson (R) will seek a third term. Sen. Johnson, who pledged in 2010 to only serve twelve years, has made statements both indicating that he is leaning toward retiring and running for re-election. He will likely make a final decision when we approach Autumn.