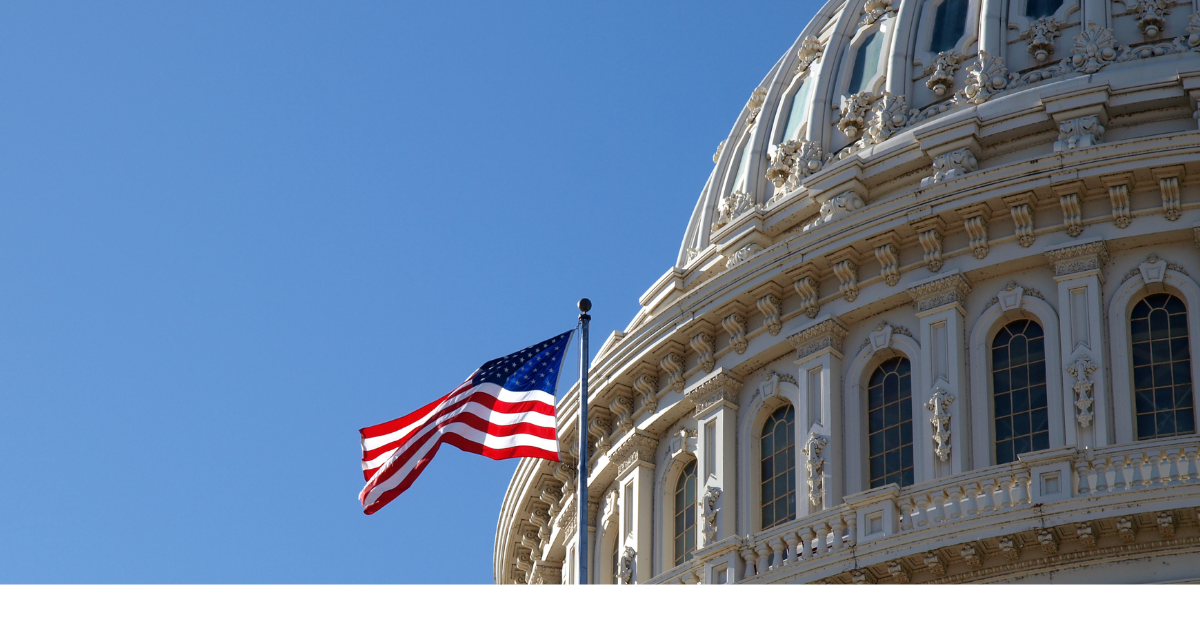 Looking at the House

Virtually all election analysts are predicting that the Democrats will maintain their majority in next week’s national election with the principal unanswered question prompting speculation about whether they will add members to their party conference.

Irrespective of predictions, it appears that 113 congressional races still feature legitimate competition, meaning the two major party nominees in each situation have adequate resources with which to communicate their respective messages. Though the incumbent, or incumbent party in the open seats, is the favorite in most of the races, enough districts are in play for Republicans to end the election cycle with making a dent into the relatively small 17-seat Democratic majority.

One can divide the competitive races into three tiers, with those in the first segment being the most likely to see an incumbent or incumbent party fall to a challenger candidate, and are the subject of this Update. Unfortunately for Republicans, the Democrats are on offense in 56% of the contested seats. Obviously, this gives the Dems more opportunities for gains, thus increasing their chances of adding to their majority margin.

Within our 52 rated first-tier competitive category, Democrats are on offense in 30 of them, thus making retaining the chamber majority probable and allowing multiple opportunities to increase their aggregate total.

Texas could be the key state in determining whether the Democrats will gain seats. We see 11 of the Lone Star seats falling into the competitive category, five of them in the top tier. Of the 11, only one is a Democratic seat, that held by freshman Rep. Lizzie Fletcher (D-Houston), meaning the Texas campaigns will likely prove to be ground zero in previewing the overall House result.

Most of the frontline Texas contests are open seats. The 23rd District (Rep. Will Hurd-R retiring) that stretches from San Antonio to El Paso has been viewed as the Republicans’ most vulnerable district. Though the Democrats have a huge resource advantage for their candidate, 2018 nominee Gina Ortiz Jones, Republican Tony Gonzales* still has been polling within close striking distance, so the final result is not yet clear cut.

The other key open seats are in the Houston suburbs, District 22 from which GOP Rep. Pete Olson is retiring, and the Dallas Metroplex, the 24th District seat that veteran Rep. Kenny Marchant* (R-Coppell) has represented since the beginning of 2005. We also see incumbents Chip Roy* (R-Austin) and Michael McCaul (R-Austin) in highly competitive re-election battles from their respective central Texas CDs.

If Republicans are to make a run at the majority – they need 17 seats on paper to re-capture a one-seat majority, but the realistic number is 19 (the North Carolina state Supreme Court has changed that state’s congressional map for the 2020 election, and that will cost the GOP two seats, one in Raleigh and the other in Greensboro), they will have to maintain their historically strong showing in the Lone Star State, and also win just about everywhere else.

If our analysis is correct, Republicans would actually have to win 49 of the 52 top tier competitive House races just to obtain a one-seat majority, assuming they didn’t take any Democratic seats from the second or third tier. Therefore, it is this statistic, better than any other, that tells us the Democrats appear as a lock to maintain House control regardless of how the presidential and US Senate elections unfold.