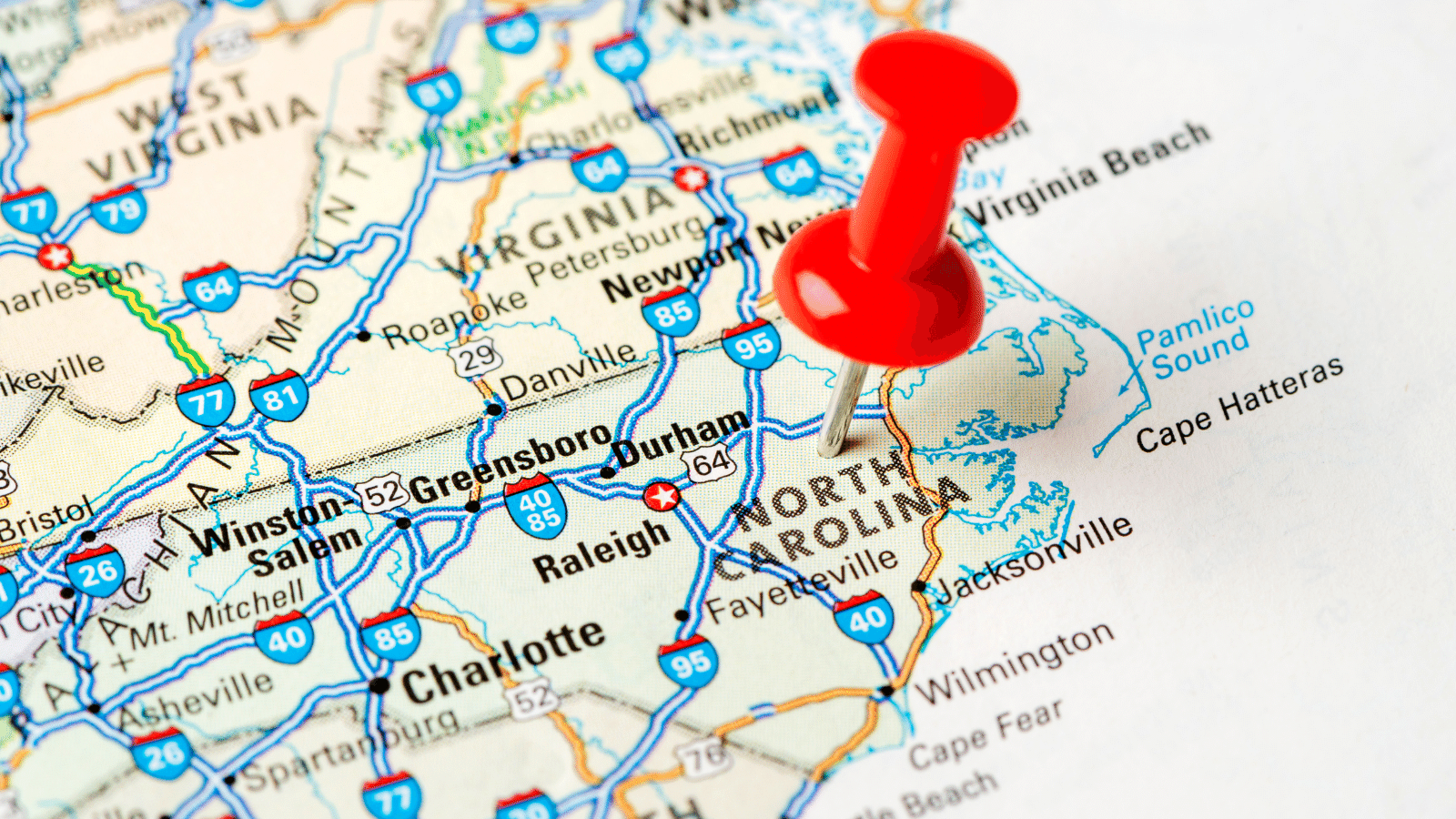 Former North Carolina Governor Pat McCrory’s campaign did something rather strange this week.

They released their internal Pubic Opinion Strategies poll, which in and of itself is not unusual, and extolled how well McCrory was running, but they did not publish the ballot test numbers in the polling synopsis. Why? Because the figures aren’t as good as meets the eye.

Once found, the ballot test shows Mr. McCrory leading Rep. Ted Budd (R-Advance), 40-25%, a fifteen point edge, which was truthfully cast as a double-digit lead. The underlying story, however, is that the ballot test actually represents a net gain of 20 percentage points for Budd.

In April, POS released their first public poll of the GOP primary and it showed Mr. McCrory leading Rep. Budd, 48-13%. Comparing the latest 40-25% result shows some sustained momentum for Rep. Budd in that Mr. McCrory’s support has dropped eight points while his own climbed a dozen.

A third candidate, former Rep. Mark Walker only registered 8% in this poll, but it is possible that he will not even file for the Senate at the December 17th deadline. If the legislature moves forward with a version of the redistricting plan that puts the Greensboro area seat back in play for Republicans - a court decision robbed Mr. Walker of the House seat he held for three terms with their ruling changing the state’s congressional map before the 2020 election - it is quite possible that Mr. Walker would have the option of returning to a winnable House contest.

Mr. Walker leaving the Senate race, if that were to happen, would be another plus for Rep. Budd. It is likely that more Walker voters will gravitate toward Budd than McCrory since they clearly are familiar with the former Governor but chose not to back him in the three-way contest.

Pat McCrory was elected Governor in 2012, but lost to then-Attorney General Roy Cooper (D) on the same night that Donald Trump claimed North Carolina against Hillary Clinton. In fact, Republicans won eight of twelve statewide elections that evening, with Mr. McCrory being the only GOP incumbent to fall.

Prior to serving as Governor, Mr. McCrory won seven consecutive two-year terms as Charlotte’s Mayor, making him the longest-serving chief executive in city history. Since leaving office, he has hosted a radio program in addition to becoming involved in other business interests.

The other point not covered, for obvious reasons, in the POS poll is how former President Donald Trump’s endorsement of Rep. Budd affects the primary electorate. In June, Meeting Street Insights tested the GOP primary electorate and found McCrory ahead of Budd by a similar 45-19% margin.

When asked if votes would change if the respondents knew that Mr. Trump had endorsed Budd, the ballot test flipped to 46-27% in favor of the latter man. Therefore, it would be reasonable to assume if that same question had been asked of this POS sampling universe we may have seen a comparable response.

Fundraising is equivalent between the two men. According to the September 30th financial disclosure period, Mr. McCrory had raised $2.28 million for this campaign while Rep. Budd attracted $2.12 million. Cash on hand, however, slightly favors Mr. Budd. In that same report, the Budd campaign reported $2.002 million in the bank as opposed to Mr. McCrory holding $1.593 million in his campaign committee.

All evidence suggests that this early primary campaign will get very hot in the coming weeks, and the March 8th vote will be a prelude to one of the most competitive general election Senate campaigns in the country.