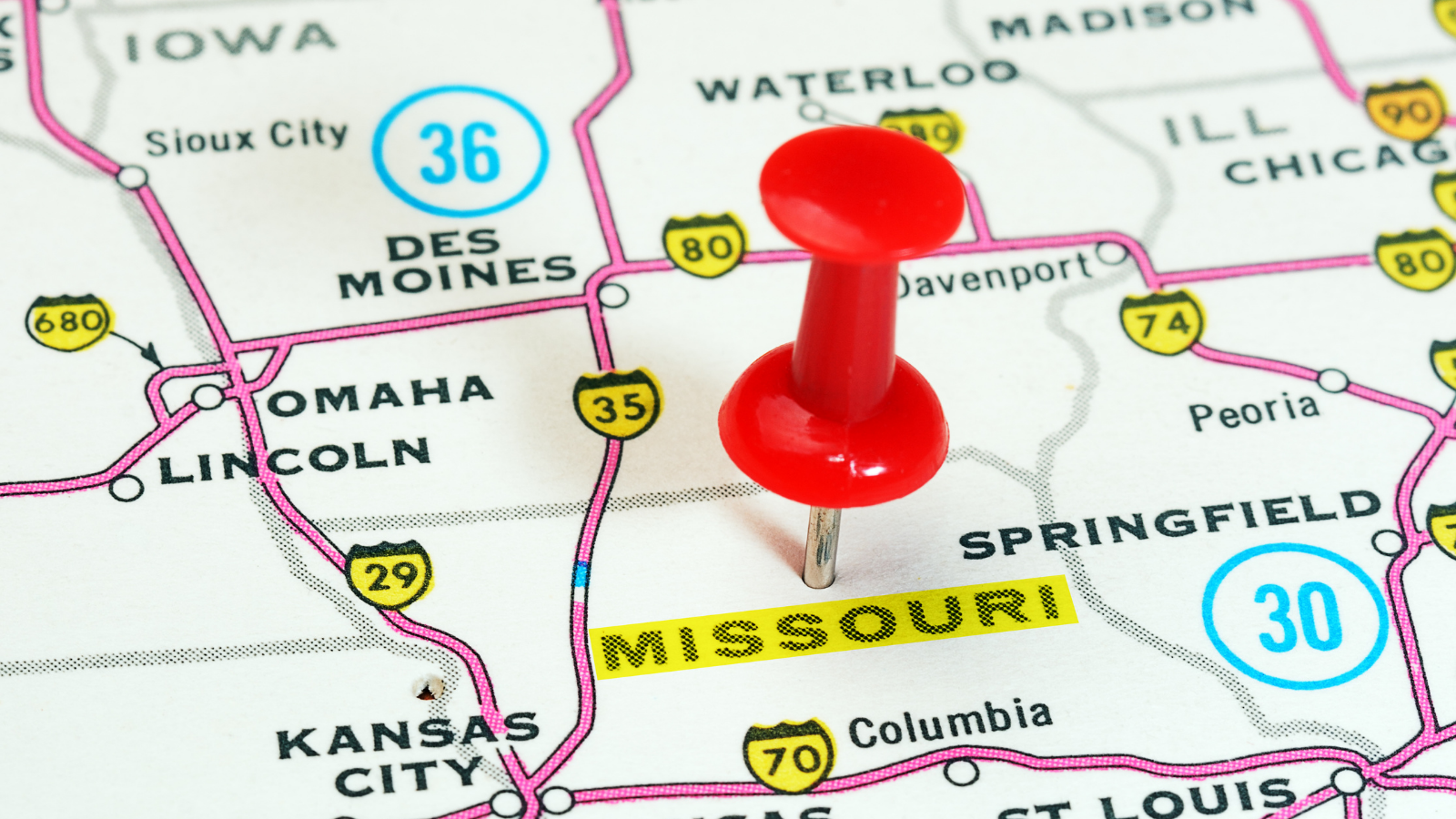 MO-Senate: Long In, Wagner Out

The open Missouri Senate race saw significant change in the past couple of days with two announcements: one from a person launching his Senate campaign while another declared for a different political contest.

Five-term US Rep. Billy Long (R-Springfield), who represents the second safest Republican district in the Missouri congressional delegation, announced that he will run for the Senate, entering the already crowded open contest for the right to succeed retiring Senator Roy Blunt (R).

US Rep. Ann Wagner (R-Ballwin), another individual long said to be considering the Senate contest, announced instead that she will run for a sixth term from her St. Louis suburban congressional district.

Rep. Wagner has faced two competitive electoral contests in 2018 and 2020, winning with 51 and 52% of the vote, respectively, in a district that is becoming politically marginal. Then-President Donald Trump carried the MO-2 district by just a handful of votes in 2020 after winning it 53-42% in 2016. With Republicans holding the redistricting pen and Missouri not losing a congressional seat, Rep. Wagner’s CD should become more favorable for her in the next election under new boundaries.

It appears that Rep. Long starts in an underdog position if looking solely at fundraising and available resources. AG Schmitt raised $1.33 million through the June 30th Federal Election Commission second quarter reporting period and held $1.2 million in his campaign account. Rep. Hartzler added $1.05 million in receipts and holds over $1.4 million in her campaign committee. Ex-Governor Greitens, who resigned under a cloud of sexual scandal just a year into his term, raised only $476,000+ since entering the Senate race, but major GOP donor Dick Uihlein has already pledged to contribute $2.5 million to a pro-Greitens outside super PAC.

While Rep. Smith has not yet revealed his 2022 political plans, he is raising money, and would at least financially stand near the top of the current candidate field. He has raised over $600,000 since the beginning of the year but possesses over $1.6 million in his congressional account, all of which could be transferred to a Senate committee.

For his part, Mr. Long raised only $348,000 for the year, and reported just over $559,000 in his congressional account for the June 30th disclosure period. Therefore, he is playing financial catch-up in the new Senate campaign. Having visited Mir-a-Lago several weeks ago to meet with former President Trump at the latter man’s invitation, the Congressman may be announcing for the Senate figuring, or at least hoping, that he would receive the Trump endorsement. If so, his financial fortunes would likely turnaround overnight and he would immediately become a top tier contender for the party nomination. Such an overture from Mr. Trump, however, is not yet obvious.

The Missouri Senate Republican primary will be an interesting one to follow. Several candidates have a definable victory path, and the year-long campaign – the Missouri primary is scheduled for August 2, 2022 – will greatly affect each individual’s victory prospects.

Should Mr. Trump endorse a primary candidate, that contender may well get a leg up on the rest of the field. AG Schmitt, the man closest to the ideological center, could well benefit from the more conservative candidates splitting the right-of-center vote, thus allowing him to win the nomination with only a plurality. While Mr. Greitens has strong negatives, he has enough of a base where he could conceivably finish first so long as the other candidates also post relatively strong voting percentages to create an almost even support split.

While the entrance of both Reps. Long and Hartzler have the potential of drawing right-of-center Republican primary votes away from Mr. Greitens, it remains to be seen if the two will now split the base so evenly that Greitens’ base is enough to put him over the top.

Looking ahead, it is probable that the Show Me State seat will remain in the GOP column after the 2022 general election unless Mr. Greitens becomes the party nominee. Should the former Governor win the Republican primary, the open seat would move into the competitive realm for the November contest. This Missouri Senate scenario just outlined is the one that most concerns national GOP leaders.