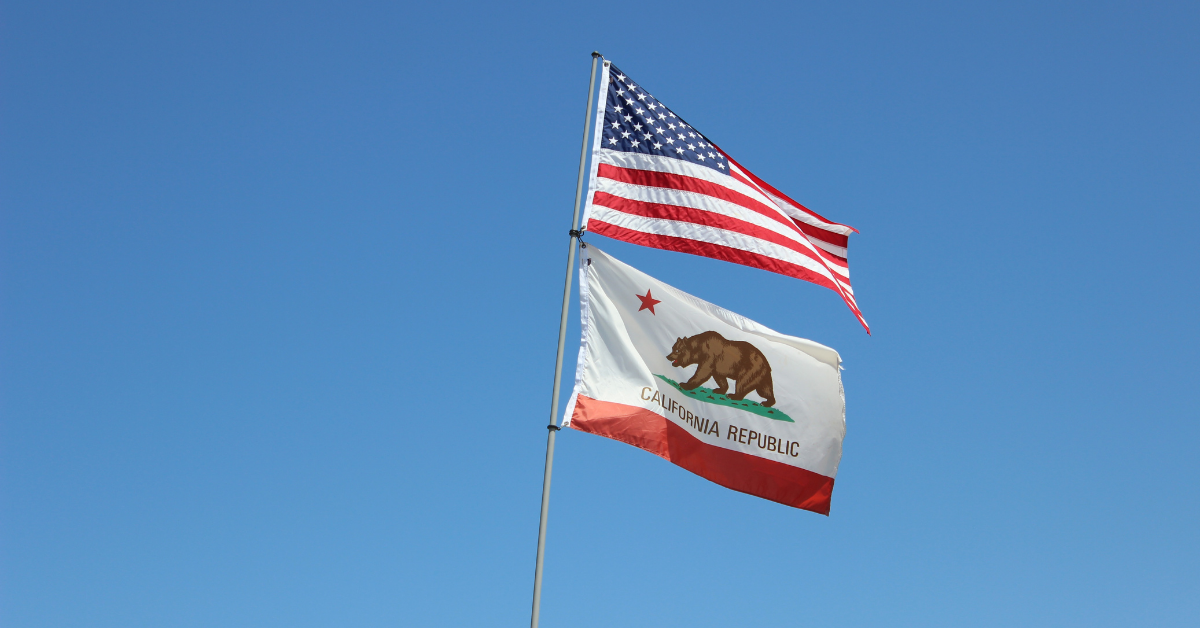 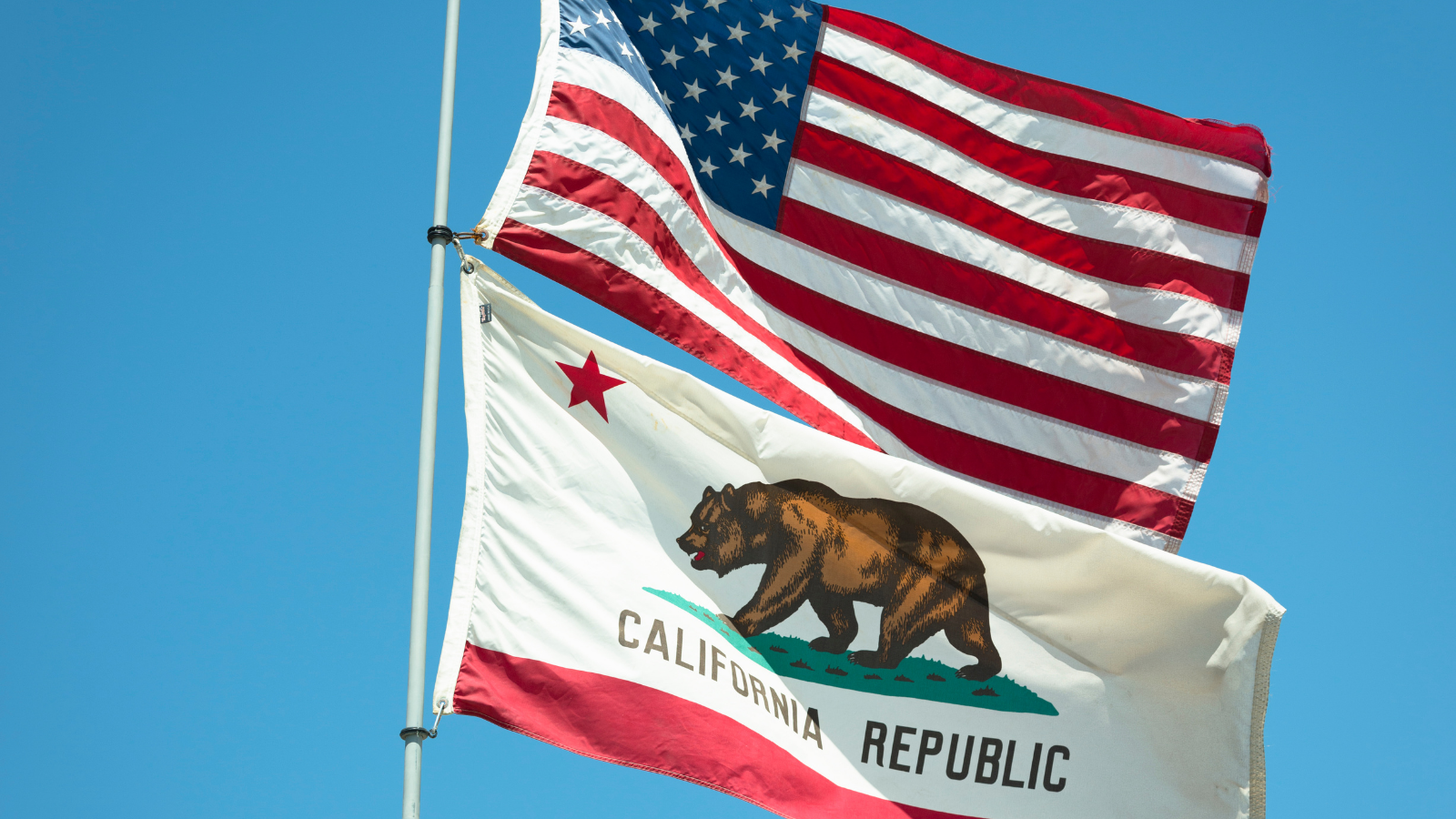 Proponents of the recall effort against California Gov. Gavin Newsom (D), with more than a month remaining until the March 17th deadline to collect the necessary number of valid signatures, are already close to forcing a removal election.

Five other attempts have been made to recall Mr. Newsom, but this is the first that had a serious prospect of qualifying. According to the latest poll of the state’s electorate, dissatisfaction with both the Governor and state government’s response to the COVID-19 pandemic has led to the uprising.

Under California election law, state officials can be forced to stand for a recall election if a number of registered voters equal to 12% of the total number of votes cast in the most recent Governor’s election, in this case the 2018 contest, sign a state certified petition. The total number of qualified signatures needed for the 2021 recall must equal a minimum of 1,495,709. Last week, the proponents reported that they have collected 1.47 million signatures. To ensure qualification, the organizing committee members have a goal of obtaining over 1.8 million signatures.

At this point, the Secretary of State’s staff has reviewed 485,650 of the submitted signatures according to the FiveThirtyEight statistical website, and 410,087 have been ruled valid. This translates into an approval rate of 84.4%. If this ratio were to continue, the proponents would have to submit a minimum of 1,772,169 signatures. At their most recent reported gathering rate of over 100,000 signatures per week, they should easily reach their quota.

The University of California at Berkeley’s Institute of Government Studies released their latest statewide survey (1/23-29; 10,357 registered voters from stratified random samples; online) and compared it with the results from their September 2020 poll. The results show a significant deterioration in the Governor’s support base in the short period between the two research studies.

The response to the Coronavirus is responsible for the major change in the Governor’s fortunes. In September, the Cal-Berkeley polling sample gave Mr. Newsom a 49% excellent or good approval rating for his handling of the virus-related precautions as compared to 19% who rated the response as “fair,” and 28% who said it was poor or very poor.

Just three months later finds only 31% saying excellent or good, 23% fair, and 43% responded poor or very poor. This trend is largely responsible for the strong uptick in recall signatures being collected.

There have only been three gubernatorial recall elections in United States history, two of which resulted in removal. In 1921, North Dakota Governor Lynn Frazier, who was twice re-elected to a pair two-year terms, was recalled before finishing his tenure. He was subsequently elected to the US Senate in 1922 on the Republican ticket and served until he was defeated for re-nomination in 1940.

The other recalled Governor was California’s Gray Davis (D) in 2003, which led to Republican Arnold Schwarzenegger initially winning the office, and then being re-elected to a full term. Wisconsin Gov. Scott Walker (R) was forced into a 2012 recall election, but voters chose to retain him. He would then go onto to win re-election in 2014 before being ousted four years later.

Once the Newsom recall election is sanctioned, voters will answer two questions. First, whether Governor Newsom should be removed from office. The second question chooses his replacement. In the 2003 California recall, the ballot featured a field of 135 candidates from which Mr. Schwarzenegger prevailed. The subject of the recall, in this case Mr. Newsom, cannot run in the replacement election.

Originally, only voters who chose to recall the subject could proceed to pick a replacement candidate under the reasoning that those voting to retain the subject had already cast their vote. A court ruling changed the procedure to allow everyone to vote in the replacement election.

Returning to the Cal-Berkeley January poll, 45% of the sample cell said they would vote to keep Gov. Newsom while 36% would support replacing him. Another 19% said they are undecided. Therefore, the early numbers look favorable for Mr. Newsom to retain his position, but the margin could certainly be overcome.

The electorate predictably splits in strong partisan fashion, with the unaffiliated respondents breaking 40-32% in the Governor’s favor. A lesser number of minor party members, however, would vote to replace him in a 46-32% split.

The best news for Gov. Newsom is that he performs best with the electorate’s oldest sector and worst among the youngest. As we know, voter turnout reliability increases as individuals age.

It appears that the Newsom recall effort is real and that a removal election will be held at some point later this year or possibly even early in 2022 depending upon the administrative requirements being met. The early numbers suggest that the Governor will survive, but this appears solely dependent upon him keeping his strong standing among Democrats. Should a viable Democratic replacement candidate emerge, it’s possible that political fortunes could quickly change.