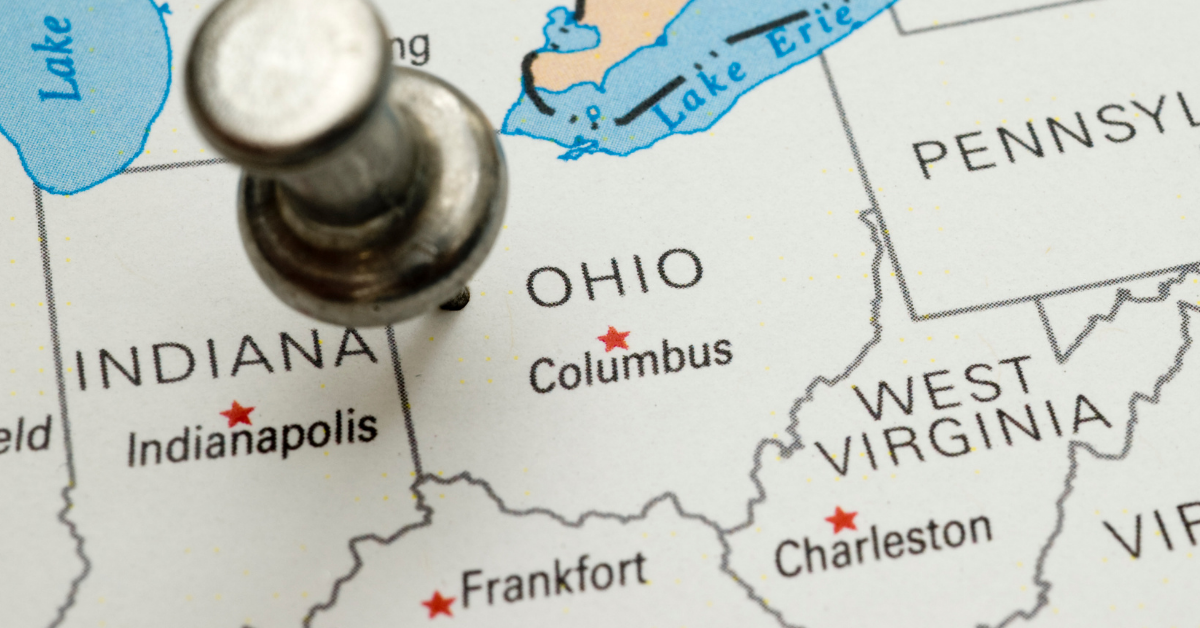 As we will remember, Rep. Ryan joined the Democratic presidential field attempting to approach the electorate from a union jobs, more centrist perspective. His campaign failed to gain legs and he dropped out well before the first votes were cast in the Iowa Caucuses. During his ten terms in the House, Mr. Ryan has publicly considered running for the Senate, Governor, and Lt. Governor, only to back away each time in order to seek re-election to the House.

This time, however, his statement is definitive about running, and such a move makes political sense. Ohio is slated to lose another congressional seat in reapportionment and there is reason to believe that Rep. Ryan’s 13th District seat could be the one collapsed.

OH-13 begins at the Pennsylvania border and immediately encompasses the cities of Youngstown, Niles and Warren. Then the district moves further west to capture more than 228,000 individuals in the Akron metro area. Most of Akron city is shared with Rep. Marcia Fudge’s (D-Cleveland) 11th District, which is the least populated CD in the state. The 11th will likely need an influx of about 100,000 people to become compliant with the projected per district population number for the current decade under the new redistricting plan when adopted.

Together, for the districts in and around the Akron area – all five CDs fall within the top seven seats needing more population – almost 400,000 people must be added to the region in order to keep all of the congressional seats fully populated. Therefore, such a large influx suggests one of these Akron area districts is most likely to be collapsed.

Considering the 11th is anchored in downtown Cleveland, the chances of this seat being eliminated are virtually nil. Therefore, taking population from the 13th’s Akron portion to build a new 11th District seems to make geographical and political sense.

Further splitting the 13th to give additional Democrats to the 11th CD, while feeding population to the 14th (Rep. David Joyce-R) and 6th (Rep. Bill Johnson-R) districts to the north and south, respectively, also makes sense.

Even with Mr. Ryan beginning early with the goal of nailing down the Democratic Senate nomination with only minimal opposition, the eventual GOP nominee will at least open as a favorite based upon the state’s recent more Republican oriented vote history.

Lt. Gov. Jon Husted, Attorney General David Yost, and Rep. Jim Jordan (R-Urbana) have all said they will not compete for the Republican Senate nomination, choosing instead to run for re-election to their current positions.

For the GOP, with the number of prominent individuals already confirming they are potential candidates, it is clear that those eventually running will soon find themselves in a major primary battle before entering into a highly competitive general election campaign.