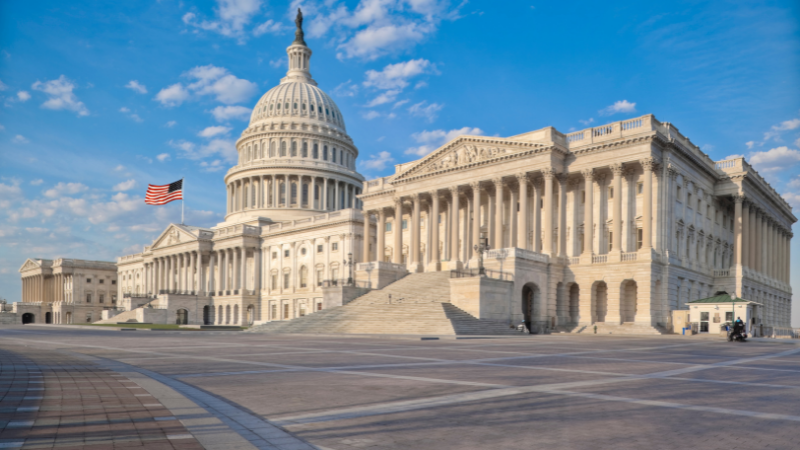 Before a reconciliation bill can pass, however, the Senate and House must begin work on a budget resolution that merely sets top line spending figures various congressional committees must abide by when crafting a reconciliation bill. There are several policy items of interest to the construction industry that Democrats have indicated could be included in this bill, including but not limited to provisions from the greatest threat to union and open-shop contractors—the PRO Act—immigration reform, corporate and individual rate tax increases, estate tax increases, capital gains tax increases and more. This legislative process will likely take several months, during which AGC will fight vigorously for the construction industry’s priorities.