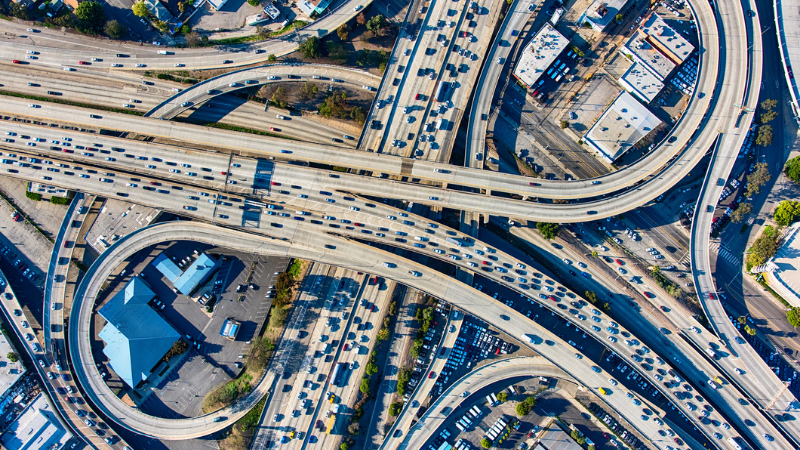 On July 28, the Senate agreed, 67-32, to begin debate on a $1.2 trillion bipartisan infrastructure package. Ahead of the vote, the bipartisan group of senators announced it had resolved all major issues on the package.

As a result of this initial vote, the Senate will consider the package over the coming days and, perhaps, weeks. However, an actual legislative bill detailing what is in the package has yet-to-be released or formally introduced as of July 29. When a bill is introduced in the Senate and, if passed, the bill will head to the House of Representatives for consideration. A 57-page summary of the bipartisan infrastructure package notes how it includes funding for a host of traditional, physical infrastructure. AGC appreciates and has fought for the significant levels of investment in the package and awaits actual legislative text before considering a formal association endorsement.

In total, this $1.2 trillion package includes $550 billion in new spending, with the remainder made up of reauthorizations of current infrastructure programs. The $550 billion in new spending is paid for through a host of sources, including repurposed COVID-relief funding, refunded and fraudulently paid unemployment benefits, and extending or reinstating a host of other governmental fees.

AGC is encouraged by this historic investment in our nation’s infrastructure and will continue review this proposal as more details are released.