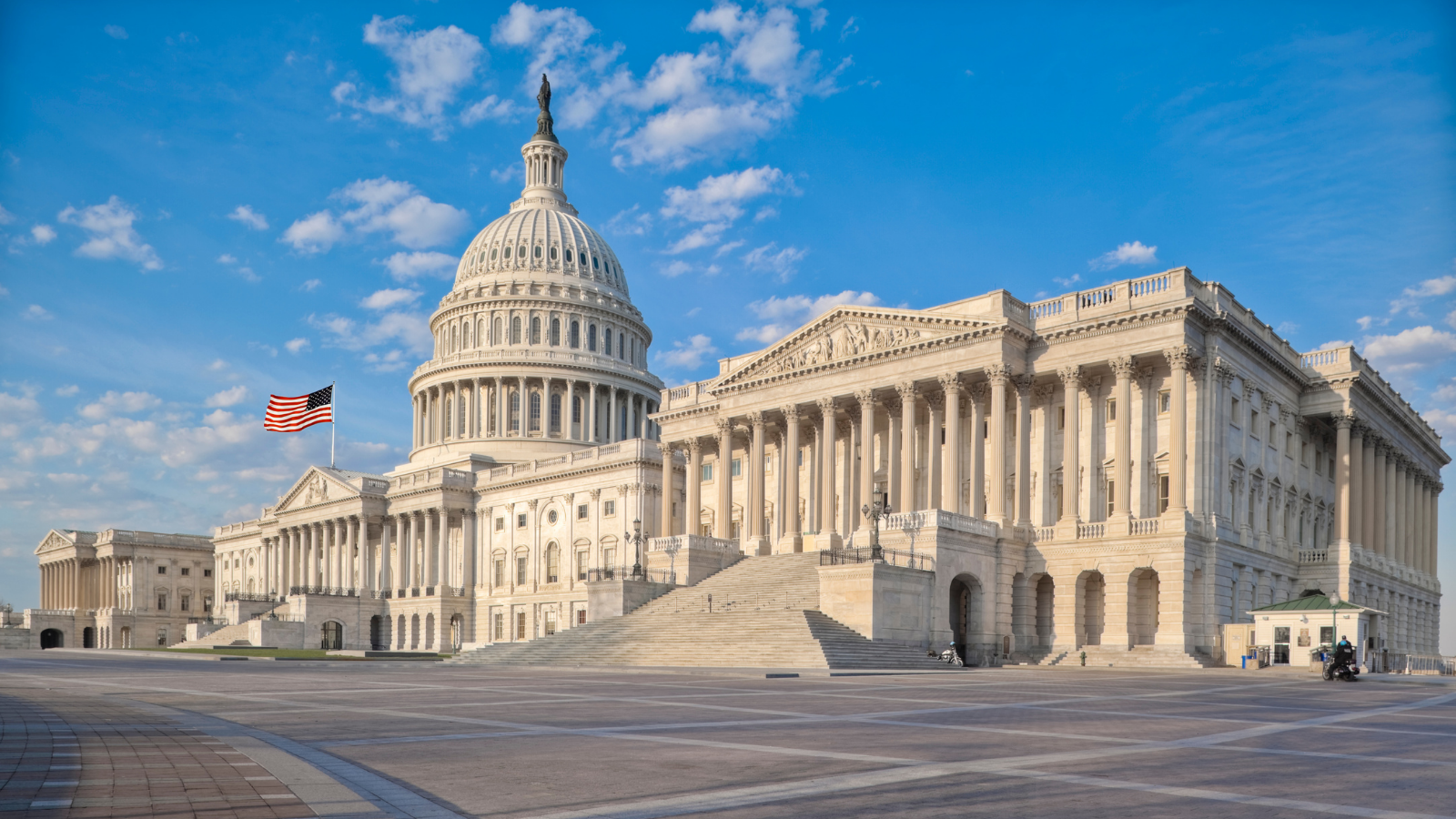 From this data, Mr. Sununu records his largest lead of the early 2022 election cycle, 49-41%, over first term incumbent Sen. Maggie Hassan (D). Gov. Sununu has yet to enter the race and says he will make a final decision about his political future well into next year. Since New Hampshire is one of two states that limits its Governor’s to two-year terms, Mr. Sununu is in the middle of his third term even though completing just his fifth year in office. He is eligible to run for a fourth term, and beyond.

Because New Hampshire has one of the latest primaries on the election calendar – September 13th in 2022 – it wouldn’t be surprising for the Governor to wait even until the end of the next legislative session to declare his political intentions for the midterm cycle. With his win percentage increasing to 65.1% in 2020 after victories of 52.8 and 49.0% in his first two elections and with a current 64:34% positive favorability ratio, the Governor has the luxury of waiting along with the ability to clear the GOP field regardless of the office for which he ultimately declares.

With Gov. Sununu as the GOP’s Senate nominee, New Hampshire becomes the Republicans’ best national conversion opportunity, and he is obviously under heavy pressure from party leaders to run.

For her part, Sen. Hassan is prepared for a tough fight. Through the June 30th Federal Election Commission financial disclosure period, she reported raising $11.3 million during her out-of-cycle four years, with a whopping cash-on-hand figure of $6.56 million.

The Democrats appear fortunate that the election is so far away. The poll’s underlying numbers suggest they would fare badly in the New Hampshire general election if voting were in a close time proximity, but the Granite State electorate is wholly unpredictable. Since the turn of the century, no state has swung as wildly as New Hampshire, with the electorate going heavily for both parties in different election years.

The current St. Anselm numbers find Sen. Hassan’s job approval rating upside down, 44:47%, a net 33 percentage points below Gov. Sununu’s ratio. Perhaps the worst part of the approval rating question for the first-term Senator is that 34%, or 72% of those viewing her negatively, believe so strongly.

The state’s senior Senator, Jeanne Shaheen (D), recorded a 48:46% approval index, with 31%, or 67% of those responding with a negative answer, feeling strongly about their perception.

The state’s two US House members, Reps. Chris Pappas (D-Manchester) and Annie Kuster (D-Hopkinton/Concord) each broke even on the job approval index. Rep. Pappas scored a level 42:42% approve versus disapprove in the 1st CD, and Congresswoman Kuster posted a 43:42% ratio among her 2nd District respondents.

President Joe Biden doesn’t fare well, either. He scores 44:55% positive to negative, and 89% of those rating him poorly feel strongly about their position. The national right track-wrong track question bodes 28:62% toward the negative, and Republicans are ahead on the generic US House vote question, 46-43%.

While these numbers trend positively for Gov. Sununu and the Republicans at this point, the 2022 Granite State election dates are still over a year away. Much can happen between now and then to change perceptions, particularly in this swing state, but it appears clear that the New Hampshire elections have a prominent place in the midterm cycle and will be attracting more than their share of the national political coverage as we move through 2022 electoral prime time.