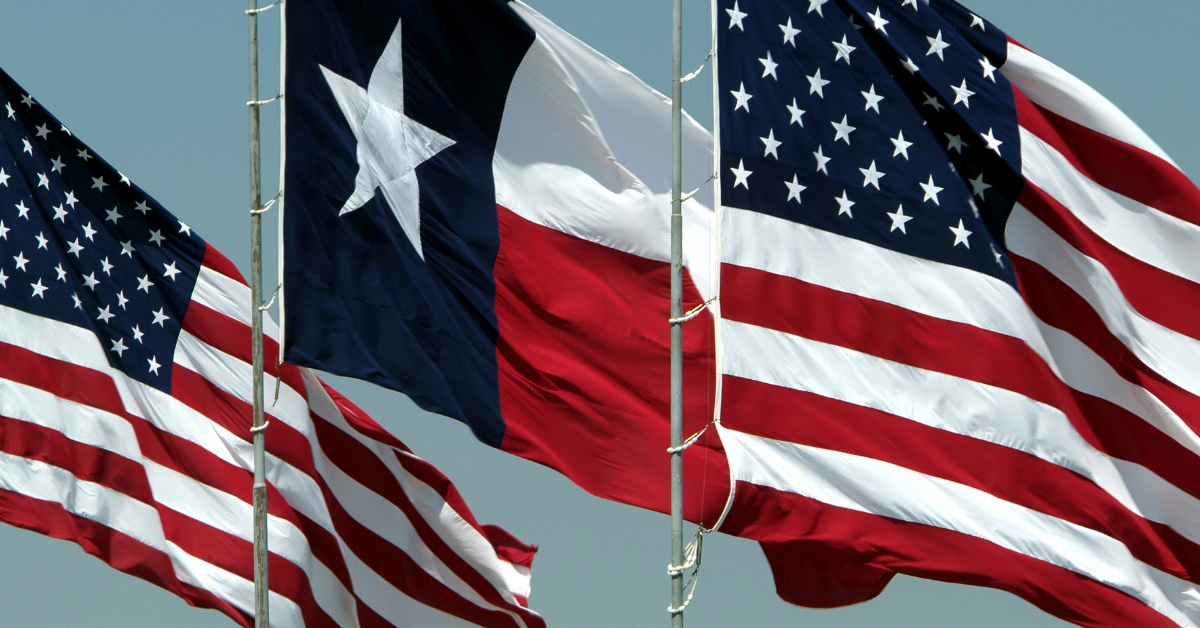 Tuesday, the California official 2020 Statement of the Vote was analyzed and Thursday attention was turned to voting statistics from the Lone Star State of Texas, a particularly interesting domain for the coming redistricting process.

Estimates project that Texas will gain three congressional districts from reapportionment, which should become official at some point in January.

Despite predictions of a “blue wave” hitting Texas and putting the state in play for President-Elect Joe Biden, Republicans once again swept the competitive races. Though President Donald Trump’s margin did decline from 2016, his 52-46% margin was still more than comfortable, especially when considering he was simultaneously losing the nationwide vote.

As was the case in California, down ballot GOP candidates, as a rule, performed better than President Trump. Sen. John Cornyn* (R) was re-elected, and the GOP won 23 congressional races in the state, accounting for almost 11% of their party’s national total.

Sen. Cornyn topped 53% of the vote in recording a nine-point win over his Democratic opponent, retired Army helicopter pilot M.J. Hegar. In the 23 victorious Republican House races, the winning GOP candidate outpaced President Trump in 19 districts most of which were competitive at least to a degree.

Compared with the Democratic improvement in elections two years ago, the GOP rebounded in 2020. A total of 16 Republican incumbents sought re-election, and eleven of those improved their vote percentages from 2018. Additionally, all five of those falling below their previous benchmark did so by less than one percentage point.

For the Democrats, all 13 of their House incumbents saw a downgrade in their voter support from 2018. Rep. Henry Cuellar* (D-Laredo), who fought off a tough Democratic primary challenge in early March, saw the biggest drop for any Texas House incumbent, falling from 84.4% in 2018 to a 58.3% win in November. The more serious drop, however, was for Rep. Vicente Gonzalez (D-McAllen) who won re-election to a third term from his South Texas district with just 50.5% of the vote against an opponent who spent only $404,000. Mr. Gonzalez’s victory percentage slipped from 59.7% in 2018.

The TX-15 district is largely a Mexican border seat that starts just east San Antonio in the Seguin area and travels south all the way through the city of McAllen in Hidalgo County. The latter entity hosts 3/4 of the 15th District’s population. Republicans, including President Trump, improved their standing throughout the Mexican border area in the 2020 election, which was a principal reason that Democratic gains in the Dallas, Houston, Austin, and San Antonio metropolitan areas were somewhat offset.

The aggregate Republican House vote ran 2.8 percentage points above President Trump’s statewide total, while the commensurate Democratic House number fell 3.9% short of Mr. Biden’s Texas tally. The participation fall-off from the presidential race to the aggregate House contests was just over 221,000 voters for a drop-off rate of 2.0%.

Redistricting will be the major future issue, however, with the state knocking on the door of 30 million residents, second only to California. This should mean the Lone Star State increases from 36 to 39 US House seats for the next decade.

Looking at the individual population figures from each district, we project an approximate number of 743,484 as a rudimentary target figure per CD. If this number is close to being correct, we see that only four of the current 36 districts would fall below that figure. Two of those are in West Texas (TX-13: incoming Rep. Ronny Jackson*-R, and TX-19: Rep. Jodey Arrington*-R). The others are in East (TX-1: Rep. Louie Gohmert-R) and South Texas (TX-34: Rep. Filemon Vela-D).

On the other end of the spectrum, five CDs host well over 900,000 residents led by the Houston suburban TX-22 district that incoming freshman Rep. Troy Nehls* (R) will represent. A pair are in the Dallas Metroplex (TX-3: Rep. Van Taylor-R and TX-26: Rep. Michael Burgess-R), while the other two are located in Central Texas (TX-10: Rep. Michael McCaul*-R and TX-31: Rep. John Carter*-R). All of these districts and regions can expect substantial changes in their boundaries and will likely see the addition of another open congressional district once the new map is constructed.

Ten additional seats hold more than 800,000 residents, all of which will have to shed approximately 50,000 to more than 100,000 individuals. Most of the 800,000+ districts also lie in either the Dallas-Ft. Worth Metroplex, Houston/Harris County area, or Central Texas. The only other district in this 800,000+ person category is the aforementioned Rep. Gonzalez’s 15th District anchored in South Texas.

Considering the state’s burgeoning population, we can expect major changes again coming to the Texas congressional map, along with a major political fight before the final borders are ultimately passed into law.