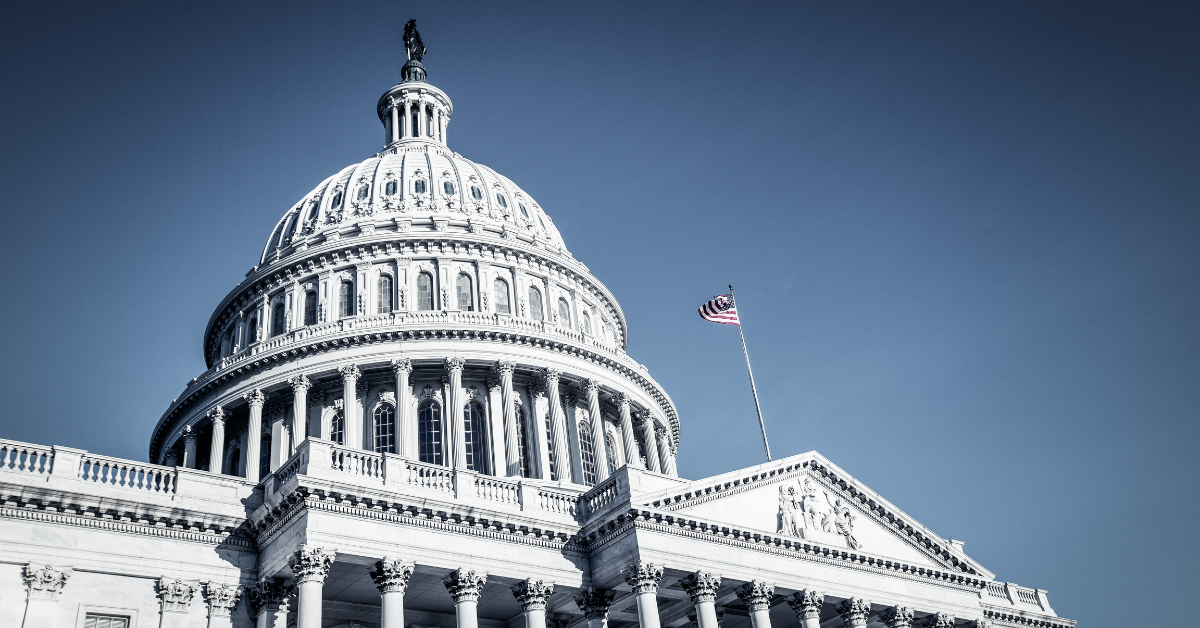 The PRO Act in the Senate

Senate Leader Chuck Schumer (D-N.Y.) told AFL-CIO leader Richard Trumka that the PRO Act would receive a vote in the U.S. Senate if 50 senators pledge to support it.

Currently, 45 Democratic senators have pledged their support for the PRO Act. The only Democratic senators to not yet lend their names to the PRO Act are Mark Kelly (Ariz.), Joe Manchin (W.Va.), Krysten Sinema (Ariz.), and Mark Warner (Va.); Independent Sen. Angus King (Maine) who caucuses with the Democrats is also on this list. Reading between the lines, Sen. Schumer is letting Mr. Trumka know that he will need to pressure these senators into joining their 45 colleagues in support of the PRO Act. Special interest groups are insisting Senate Democratic leaders immediately gut the filibuster. If successful, the PRO Act could pass on a simple majority vote with Vice President Harris representing the fifty-first vote. AGC continues to oppose effort to pass the PRO Act in the Senate. Learn more about the PRO Act at agc.org/PROAct.