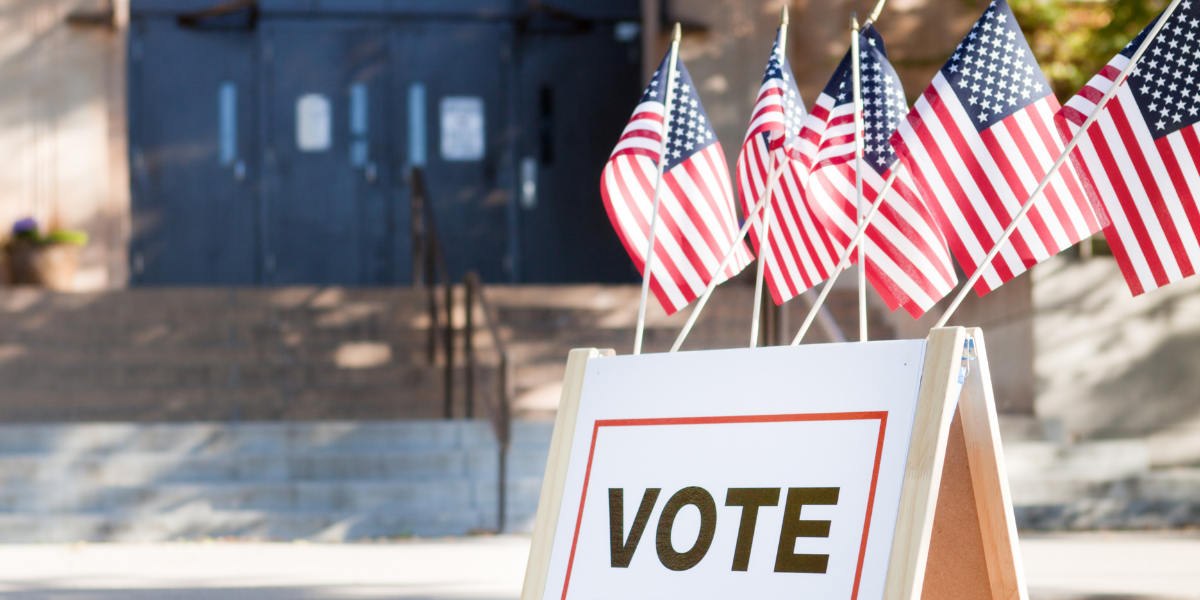 The special jungle primary to begin the process of replacing the late Texas Rep. Ron Wright (R-Arlington) begins tomorrow as 11 Republicans, 10 Democrats, a Libertarian, and an Independent scratch and claw to obtain one of the two available runoff positions.

With 23 candidates on the ballot and nobody even reaching 30% in published polling, there is virtually no chance any of these contenders win outright with a majority vote. Therefore, a secondary election between the top two finishers will be called as soon as the vote totals are made official. Gov. Greg Abbott (R) then will schedule the special runoff election for what appears to be a period in late June.

The candidate attracting the most attention is the late Congressman’s wife, Susan Wright (R). She scored a major endorsement this week as former President Donald Trump announced his support for her candidacy. The Trump move was a major blow to candidate Brian Harrison (R), who is a former official in the Trump Administration’s Health and Human Services Department and an ex-White House aide to then-President George W. Bush.

Aside from Ms. Wright and Mr. Harrison, the other significant Republican candidate is freshman state Rep. Jake Ellzey (R-Waxahachie). He ran for the congressional seat in 2018 when Rep. Wright was first elected, forcing him into a runoff and losing just 52-48% to the eventual general election winner.

Mr. Ellzey was then elected to the state House in 2020, but immediately drew the ire of many conservative leaders with some of his early legislative session votes. Recently, both the Club for Growth and Sen. Ted Cruz (R-TX) have come out opposing his candidacy, with the former launching an opposition independent expenditure.

For the Democrats, 2018 congressional nominee Jana Lynne Sanchez, who held Rep. Wright to a 53-45% win appears to be the party’s top candidate in this massive field. The odds are good that Ms. Sanchez lands one of the two runoff positions assuming she can unite the party base and inspire a large Democratic turnout. Her main Democratic competition comes from school district official Shawn Lassiter and businesswoman Lydia Bean. If they were to perform better than expected enough votes could be drawn away from Sanchez to allow Republicans to capture both runoff positions.

Polling has been sparse, but inside sources indicate that most private polling tracks with what we’ve seen in the public domain. That is, Ms. Wright leading the pack in the 20s, with Ms. Sanchez in second place several points behind. One ancillary poll released locally actually projected Sanchez running first, but a later survey that the Sanchez campaign itself released had her placing second to Ms. Wright.

With such a crowded field in what is typically a low turnout state for special elections, virtually anything can still happen on Saturday. The betting favors a Wright-Sanchez runoff, but certainly an upset finish remains a viable possibility.

Texas’ 6th District includes the southeast portion of Tarrant County and rural Ellis and Navarro Counties. In his two winning elections, Rep. Wright failed to carry the dominant Tarrant County portion of the district, relying instead on huge percentages coming from both rural counties to win his elections in the 8-9 point range. Prior to Rep. Wright winning the seat, retired Rep. Joe Barton (R) represented the 6th District for 34 consecutive years.