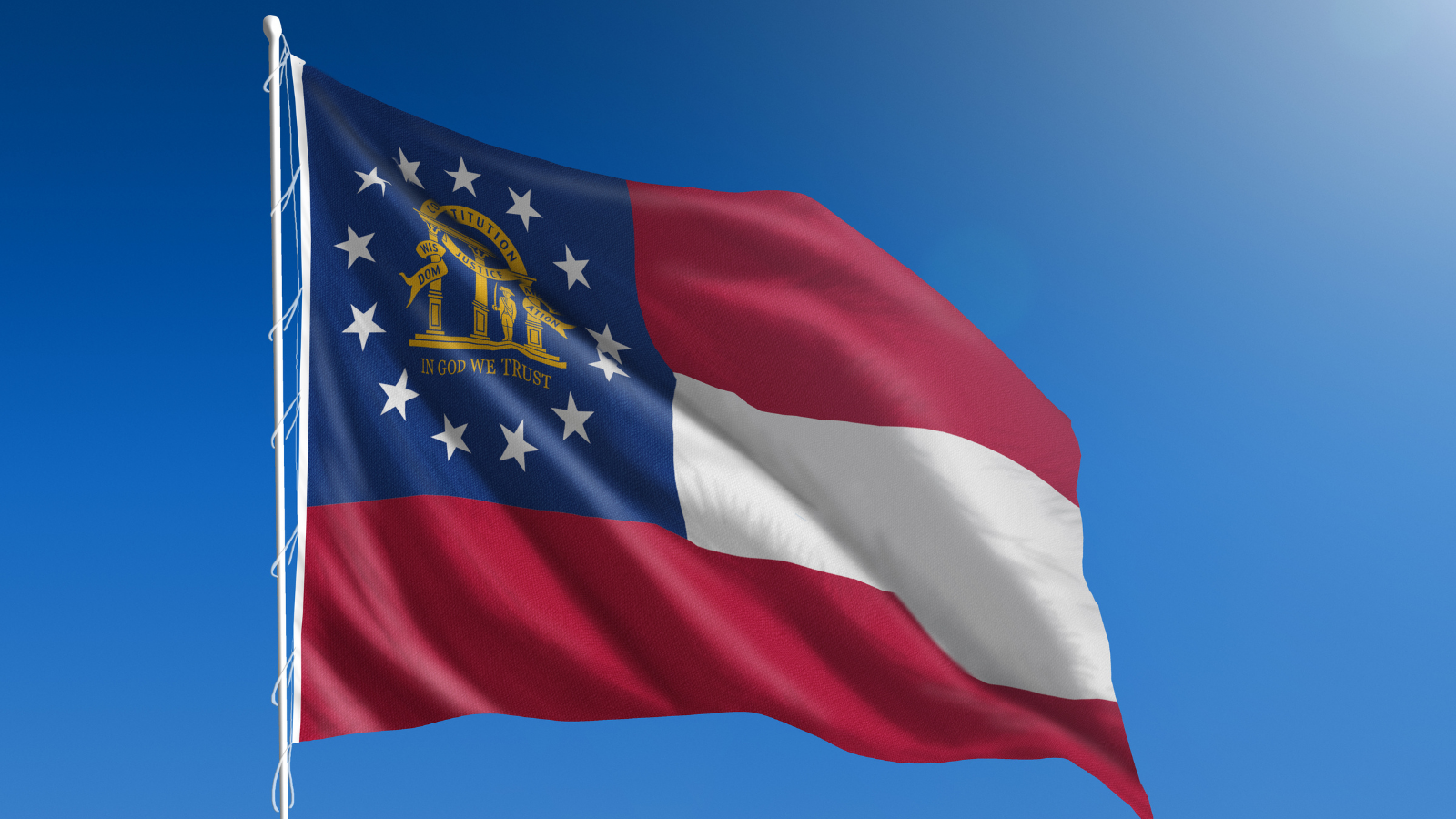 Tuesday, former University of Georgia and ex-NFL football star Herschel Walker (R), without any formal announcement, filed organizational papers with the Federal Election Commission to form a US Senate committee.

Earlier in the year he relocated back to his native Georgia from Texas where he had been living since retiring from the Dallas Cowboys in 1997.

Filing the preliminary papers with the federal campaign agency does not make one an official candidate. The Georgia process won’t conclude until March 11, 2022, so ample time remains to make a final decision.

Mr. Walker is clearly Donald Trump’s candidate, and with the former President’s active personal endorsement, the former football great will have a huge advantage over Agriculture Commissioner Gary Black in the Republican primary. Mr. Black is an announced candidate who has won three statewide races in Georgia. Mr. Walker obviously has high name identification in Georgia, much better than Mr. Black’s, and the combination of his football profile and Trump’s endorsement makes him the early favorite for the GOP nomination as Mr. Erickson predicts.

Furthermore, Mr. Walker is likely strong enough, especially with carrying the Trump endorsement, to scare any other formidable Republican from entering the race. In fact, Rep. Buddy Carter* (R-Pooler/Savannah) long said he would run for the Senate but step aside if Herschel Walker were to become a candidate.

With the Senate tied 50-50 and freshman Sen. Raphael Warnock (D) forced to already run for a full six-year term after winning the special election in 2020, the Georgia race again becomes a national Senate campaign. It figures to be one of the closest elections, just as the regular and runoff contests were last year, thus it becomes a top race for both parties.

Resources certainly won’t be an object for Sen. Warnock. He already has over $10 million in his campaign account according to his June 30th FEC campaign disclosure filing, tops among non-leadership in-cycle Democratic Senators. Yet, with Mr. Walker’s name ID and ex-President Trump’s support, he soon will have adequate funds to compete at a top level.

As a candidate, however, Mr. Walker has substantial negatives. Shortly after retiring from professional football, he was diagnosed with Dissociative Identity Disorder (DID), a condition often referred to as “multiple personality disorder.” He discussed the disease and his treatment in an autobiography entitled, “Breaking Free.” Recently, a story about a gun incident involving his ex-wife back in 2002 re-surfaced. How all of this will affect his potential Senate candidacy remains to be seen.

The Georgia political situation for any Republican appears treacherous. Many of the 2020 voter fraud claims were levied in Georgia, and Gov. Brian Kemp (R) could pay the price because a significant number of GOP base voters report to have lost confidence in the state voting system.

Assuming former Senator David Perdue does not enter the Republican gubernatorial primary, Gov. Kemp likely wins re-nomination but will be forced into a tough general election against presumed Democratic nominee Stacey Abrams, an opponent he defeated three years ago with only a margin of 54,723 votes from more than 3.9 ballots cast. He will likely be saddled with a divided GOP base while staring at a much different state demographically and politically, significantly changing just since his initial election in 2018.

Additionally, with a combined Abrams-Warnock Democratic ticket, we will see an enhanced and energized African American turnout opposite a Republican voter base that could be ambivalent and somewhat despondent. Therefore, regardless of how Mr. Walker performs as a candidate, the GOP could find themselves running a series of long and uphill Peach State campaigns in next year’s midterms despite what many believe will be a favorable national political climate for Republican candidates.