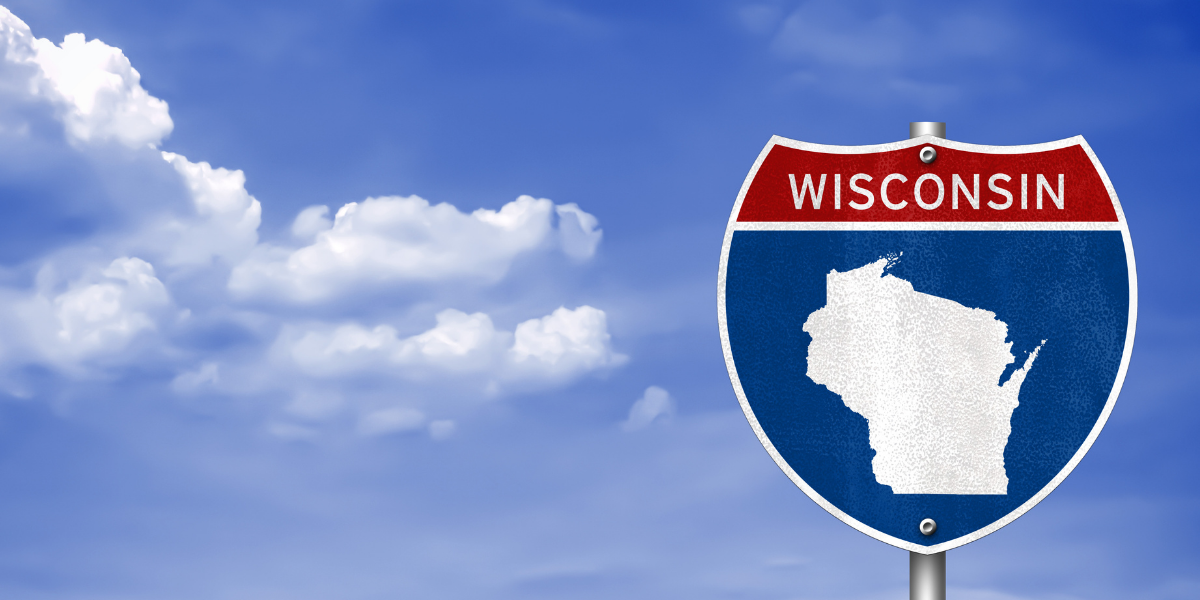 Another tough statewide campaign appears to be brewing in the Badger State.

Thomas Nelson is the Outagamie County Executive (Appleton area) and a former Wisconsin state Assembly Majority Leader who is assessing his chances of challenging Sen. Ron Johnson (R) next year. For his part, Sen. Johnson has not indicated whether he will seek a third term. He has hinted both toward running again and keeping the pledge he made during his first campaign in 2010 to serve only two terms.

Wisconsin is likely the least accurately polled state during the past few elections. In the aforementioned Johnson-Feingold race, a total of 74 surveys were publicly released and 70 of them showed Sen. Johnson trailing. In the same election year, 33 research studies were placed in the public domain for the presidential race and only the Trafalgar Group, just as the campaign was closing, correctly projected President Donald Trump with an edge.

In 2020, a total of 70 presidential polls were released and 66 gave President Joe Biden the lead. He did carry the state, but only by 20,682 votes translating into a 0.7% margin. The final 20 polls, all conducted after October 1st, found Mr. Biden carrying a 7.0% average advantage, well beyond the polling margin of error in relation to the final result.

Therefore, with a consistent pattern of underestimating Republican strength, seeing Sen. Johnson trailing by only four points in the early stages of the 2022 campaign suggests his actual standing is likely much better.

The Change Research poll was conducted during the March 25-27 period and surveyed 1,723 Wisconsin likely voters with an online questionnaire. According to the FiveThirtyEight statistical organization, Change Research rates a B- grade and is the 115th best pollster from more than 500 studied. They have a high average Democratic swing rate of 2.9%, however, placing it in the top ten of pollsters showing a measurable bias.

Additionally, the 48-44% deficit is actually more encouraging for Sen. Johnson when seeing that his personal favorability index is a poor 37:50% favorable to unfavorable. Democrats largely drive this result as they give him a horrible 0:93% unfavorable score with 3% saying they are neutral about him.

The only other polled question CR asked the sampling universe tested Gov. Tony Evers (D) against former Republican Lt. Governor Rebecca Kleefisch who appears to be taking steps to organize her own gubernatorial bid. This hypothetical ballot result gave the Governor a 48-43% advantage, similar to the partisan break from the Senate responses.

Though Mr. Nelson released the results of his poll, he certainly is not the only Democrat looking to challenge Sen. Johnson or run in an open seat campaign. Milwaukee Bucks professional basketball team executive and former Obama White House aide Alex Lasry is an announced contender and reports already raising over $1 million for his campaign. Lt. Gov. Mandela Barnes (D) is also seriously considering launching a Senate campaign effort.

Understanding that every 2022 Senate contest could mean a change in majority status, the Wisconsin race will become a national campaign whether or not Sen. Johnson decides to seek re-election because of its tight election track record. Regardless of who becomes the eventual ’22 party nominees, again seeing a close finish in the next Senate campaign is a near certainty.